Esteban Salazar holds a Bachelor of Arts in Psychology and a Master of Science in Counseling from Texas A&M University.

He grew up in a good family. This helped him later when he started going down the wrong road. He has always had a good work ethic but had low self-esteem and got involved with things that were destroying his life. He served in the Army after high school, which got him to the next step. After one failed marriage and working on another failed marriage, he decided to go to counseling. He was able to make the changes that he needed to go back to school and study something that really interested him. He wants to give back and help others get out of a desperate situation or to just make improvements in their life.

In Salazar’s last semester in community college studying electronics and communications, he took a psychology class and became interested in the field. When he had a chance to get his Bachelor of Arts degree, he knew that he wanted to major in psychology. He then continued to graduate school in counseling. He had no idea that he could love helping people this much.

Salazar loves music and likes to sing although he is not good at it. He likes to read about psychology and learn how the brain works and to study behavior. This is fulfilling to me.

Mr. Salazar holds a Bachelor of Arts in Psychology and a Master of Science in Counseling from Texas A&M University. 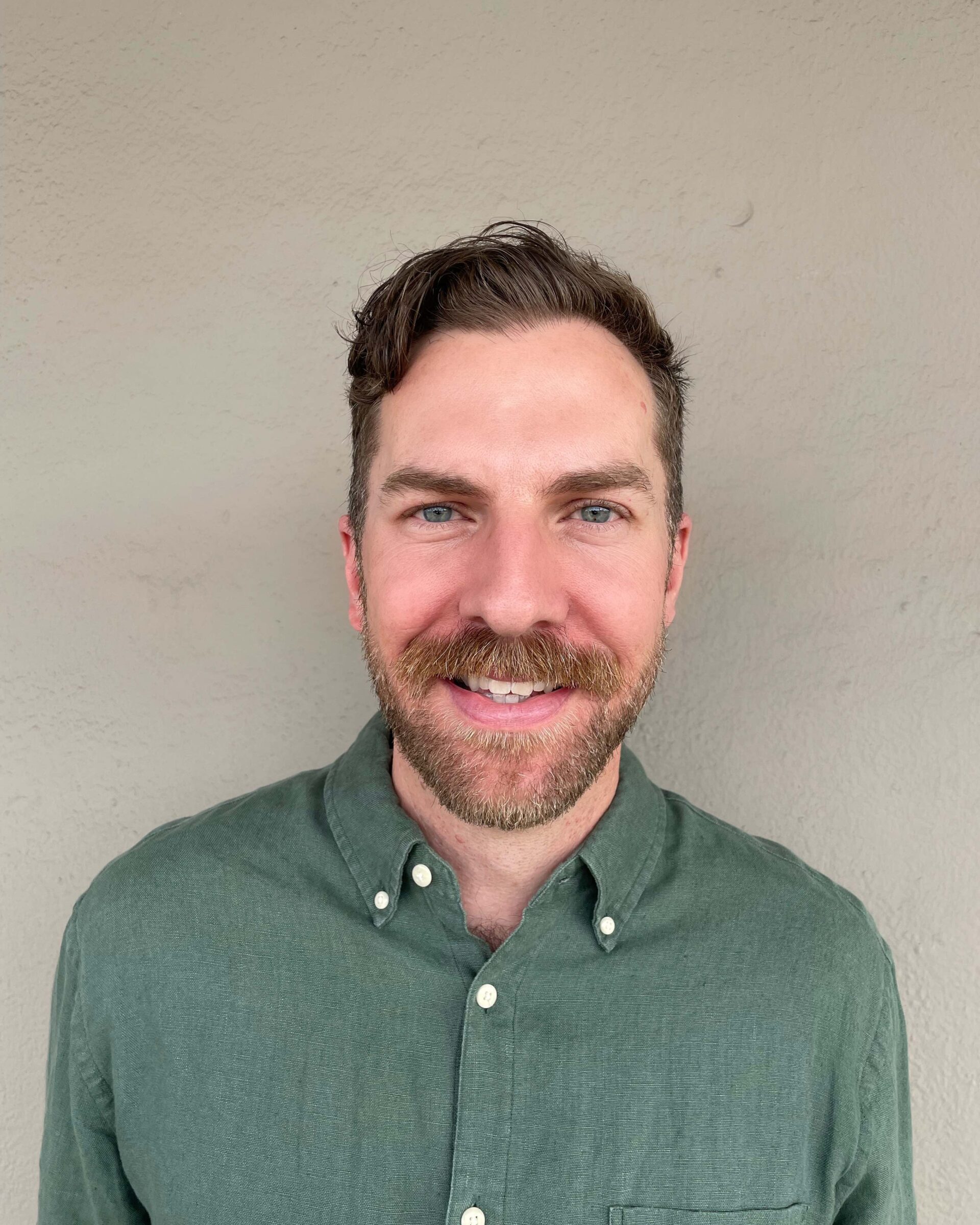 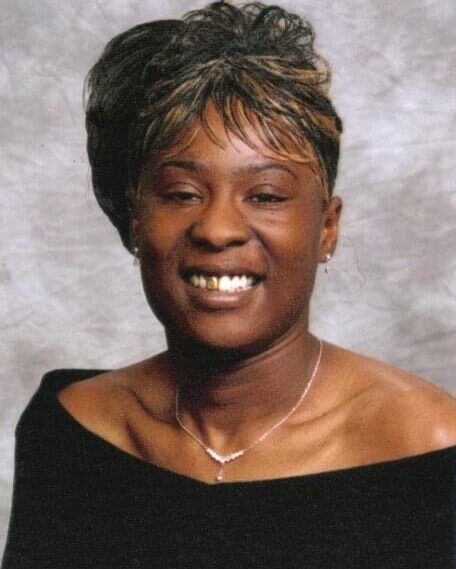 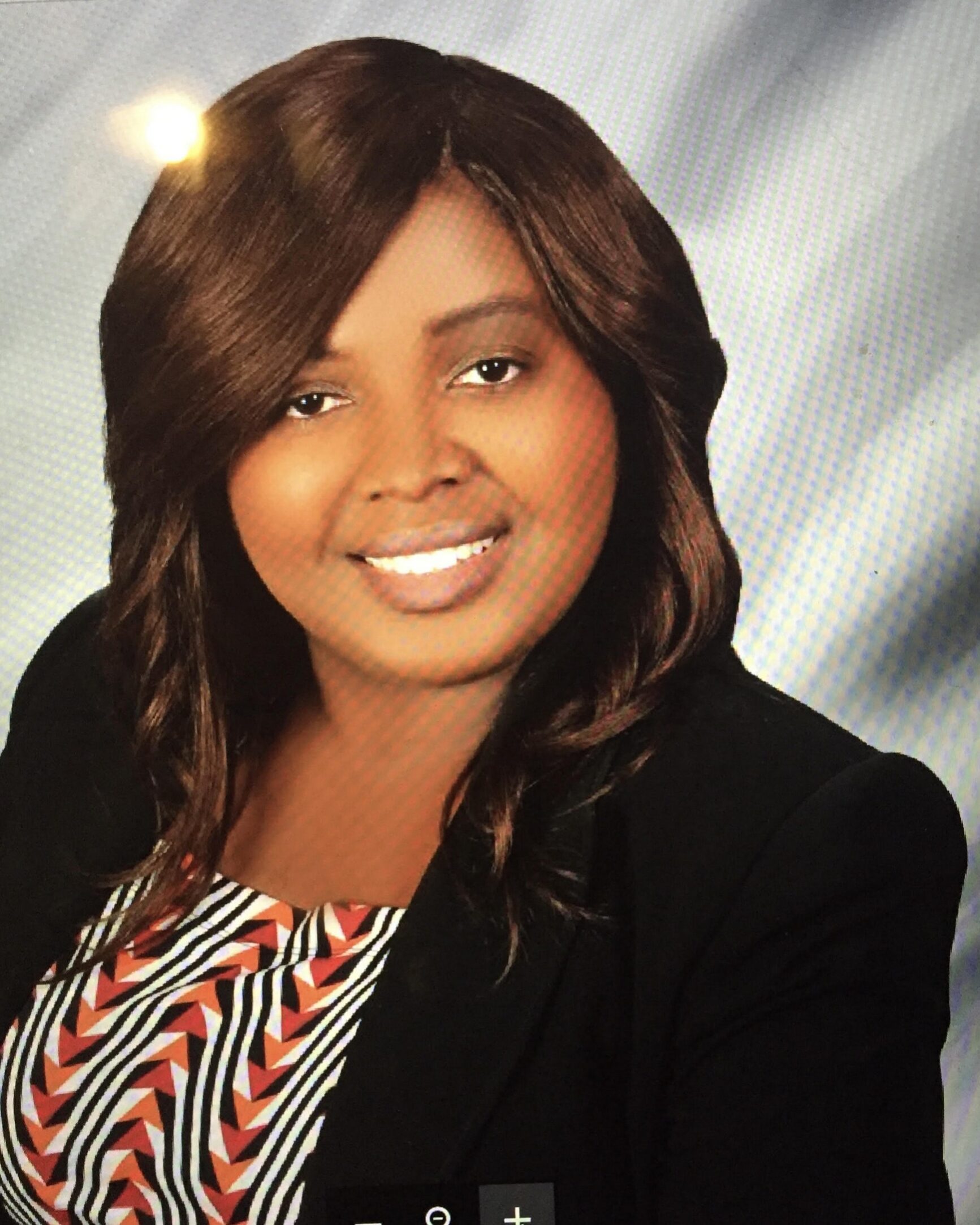 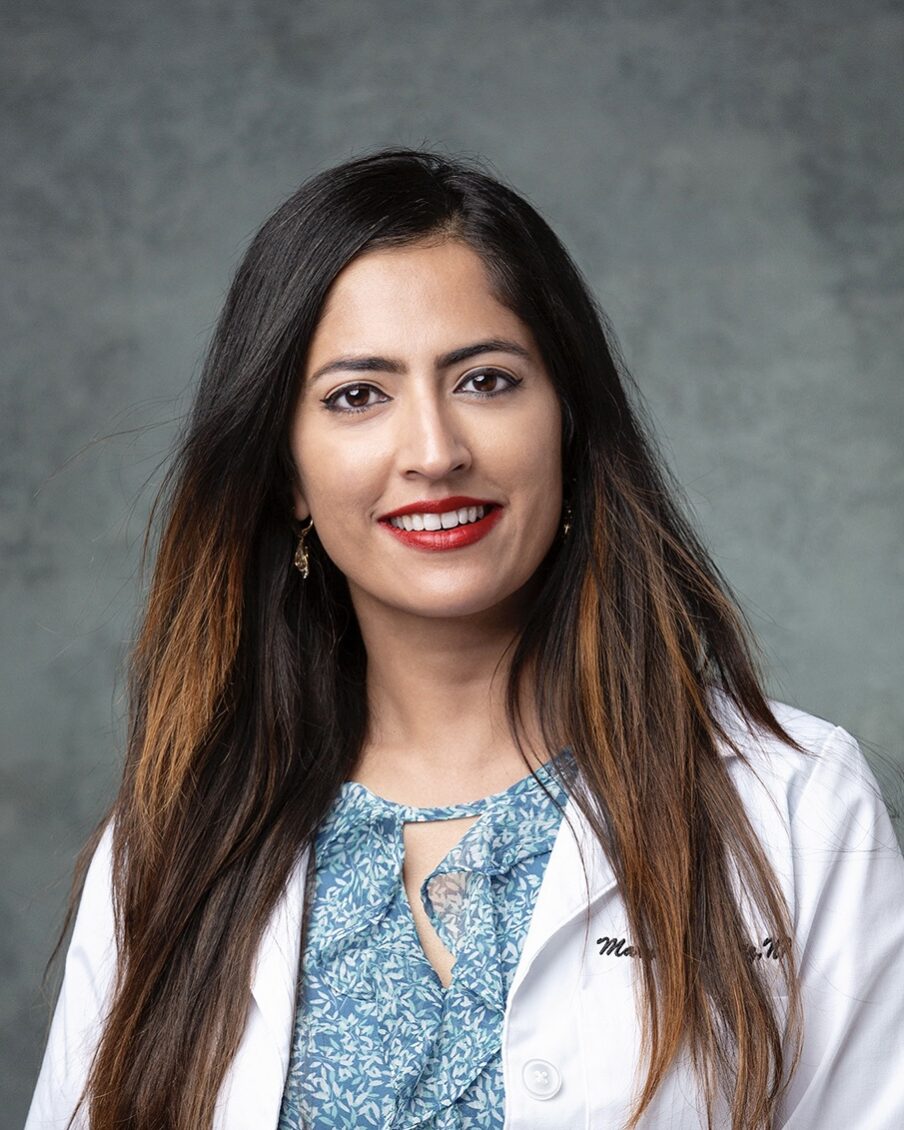 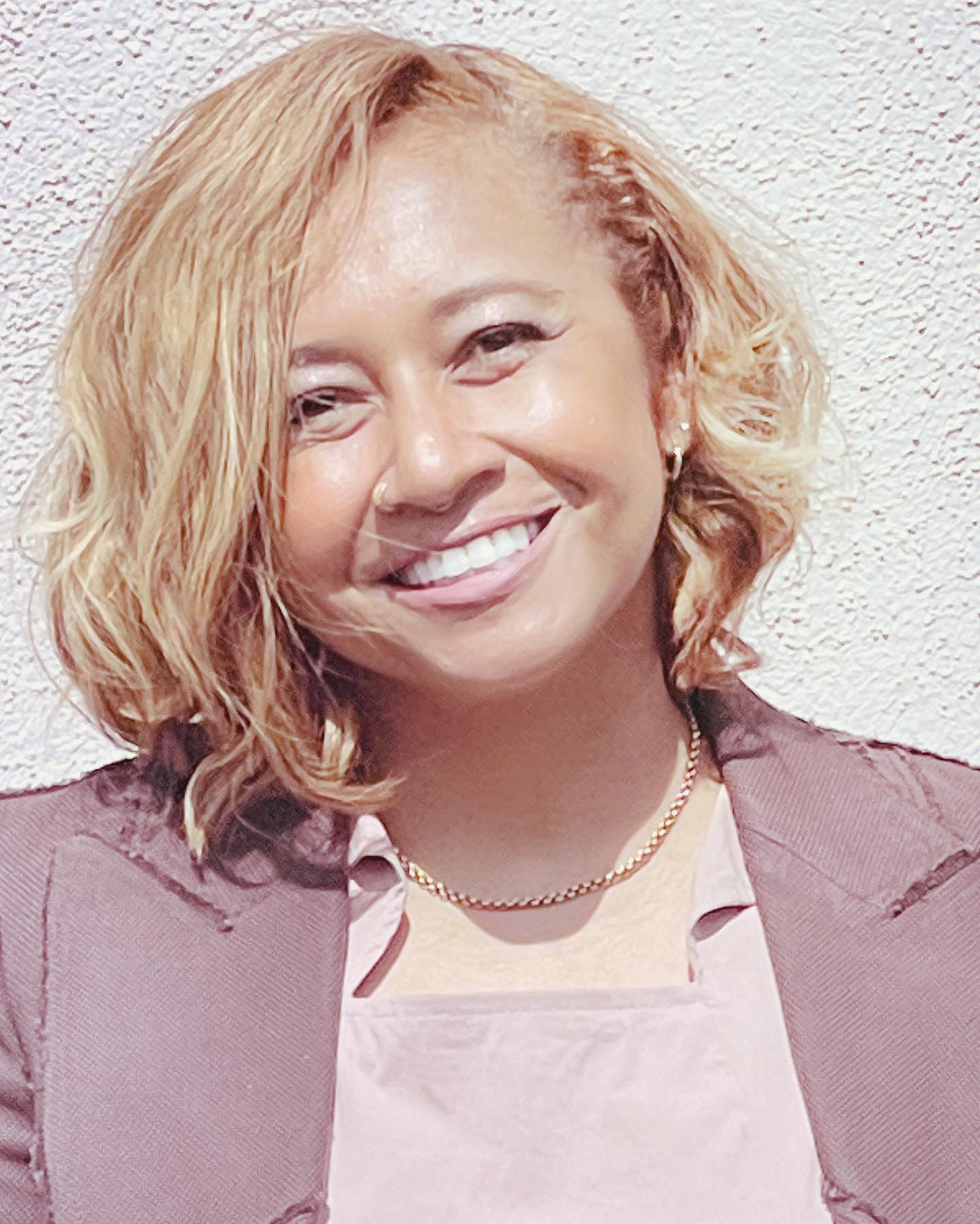