Mr. Gardner graduated with his Master of Science degree in Counseling Psychology from the Chaminade University of Honolulu and earned his BA in Psychology from Arizona State University. He is now back living in Phoenix, Arizona where he was born and raised.

Mr. Gardner has worked with a wide variety of different populations of clients and multicultural groups of people in Hawaii. He started out working in the public schools as a behavioral therapist with children on the autism spectrum and eventually worked as a guidance counselor at a local high school on the windward side of Oahu. After eventually receiving his license in Hawaii, Sean became a Military Family Life Counselor and did individual and couples counseling with service members and their families at Joint-Base Pearl Harbor-Hickam. He also worked for the VA in Oregon where he worked with homeless veterans doing social work. Over the past year, he has been working as a remote therapist online doing telehealth counseling. Sean is a Navy veteran and he has also served in the past as a city firefighter-paramedic.

Sean has learned a lot about life and his true nature over the years through his own direct life experiences and insights into the nature of reality and discovering true happiness and peace of mind. These shifts have come from being open and curious in seeing more of the truth behind his human experience. He has an eclectic approach to counseling and takes from multiple modalities, which include Cognitive Behavioral Therapy, Acceptance and Commitment Therapy, Person-Centered and Solution-Focused modalities. The foundation of Sean’s approach is rooted in eastern philosophy, mainly non-duality and Buddhist philosophy.

Sean’s work as a therapist invites people to return to their essential wholeness, to shed false identities, and realize the truth of who they really are. Problems are seen as opportunities for life-changing insights and awakenings; the doorway to enduring peace and happiness. Stories are seen through and emotions met with the deepest acceptance. . He enjoys spending time being active outdoors in mother nature, either by himself or with friends and family, doing things like hiking, camping, mountain biking, relaxing on a beach, kayaking, and SUP boarding. His other joys include painting, listening to music, and playing the drums.

Mr. Gardner earned his Master of Science degree in Counseling Psychology from the Chaminade University of Honolulu

What Our Clients Are Saying About Mr. Gardner
Sean F.
Greenville, AL

Hands down the most caring staff from the psychiatrists to client support.  Several times I needed an appointment on short notice and they always made it happen. Dr. Gundersen was one of the greatest, he was down to earth and caring and made me a better man. Having been to Psychiatrists from all over the… 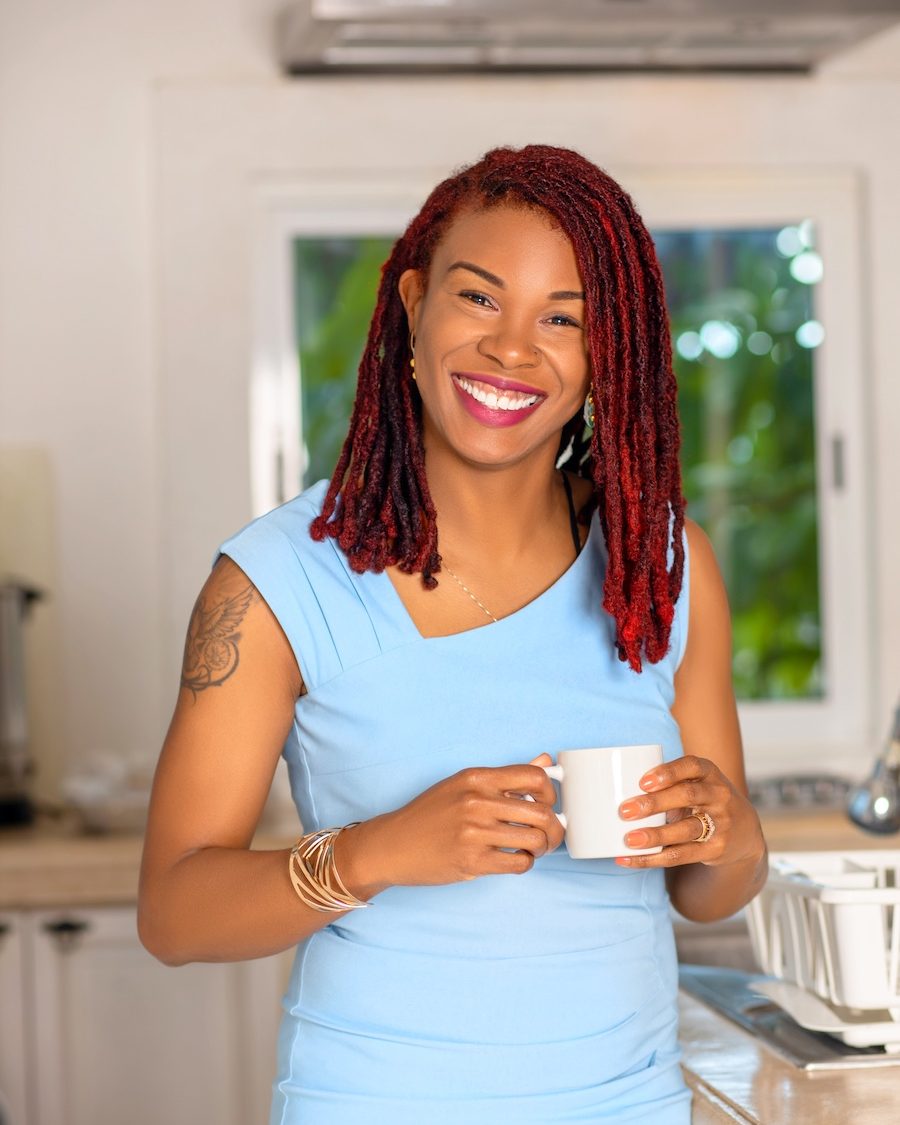 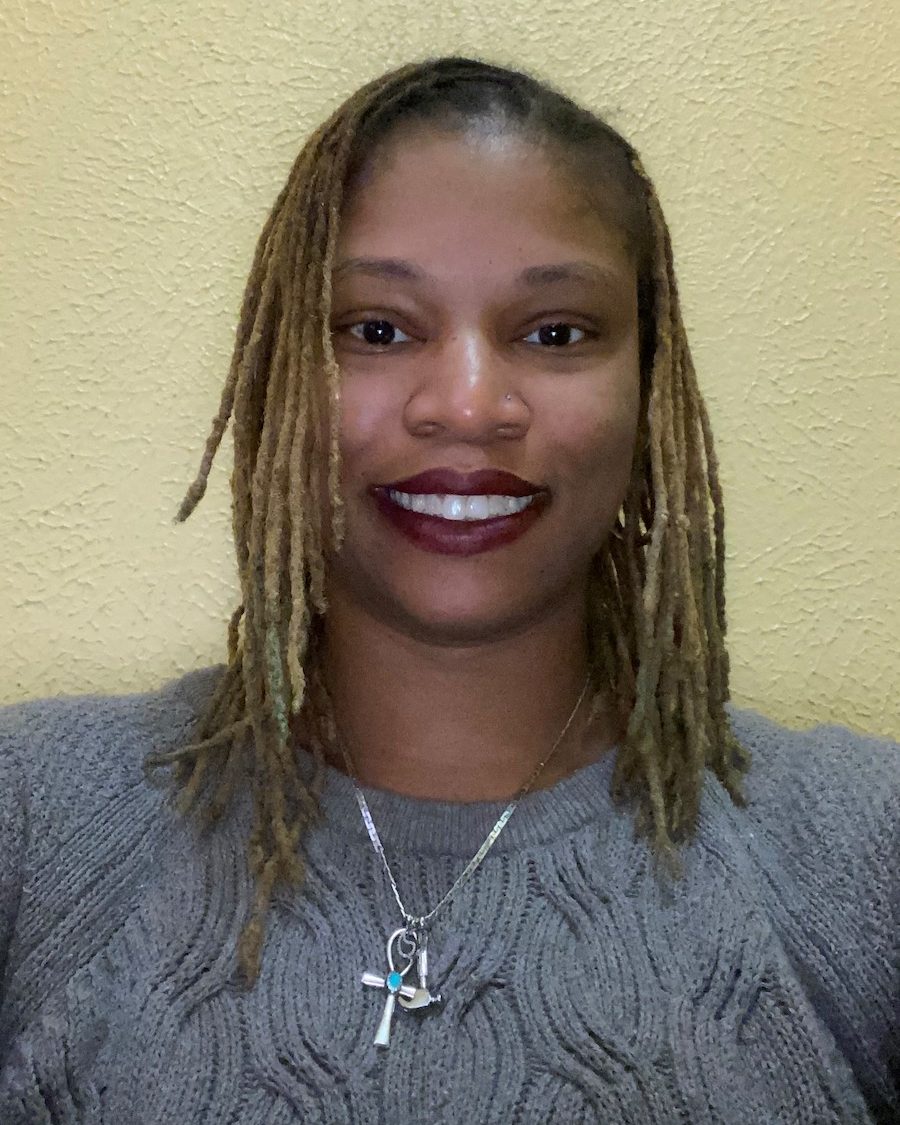 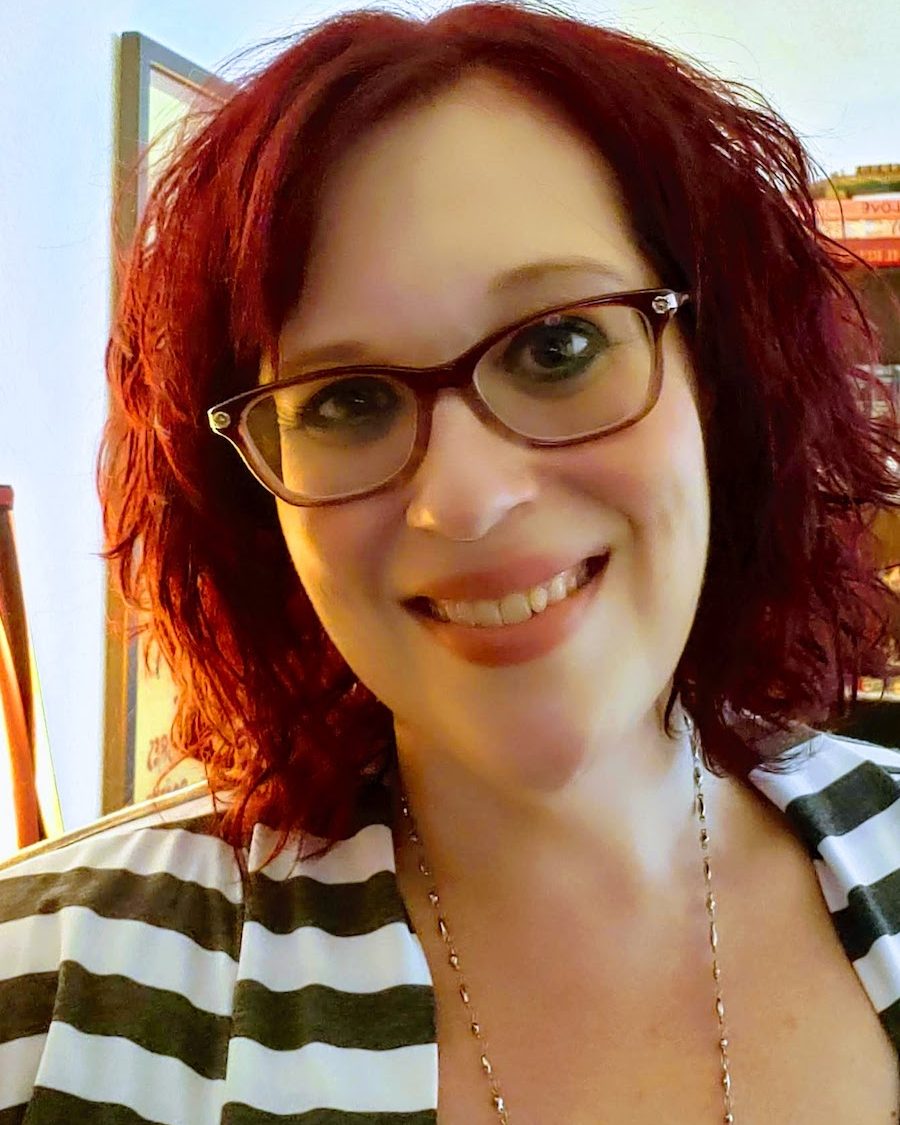 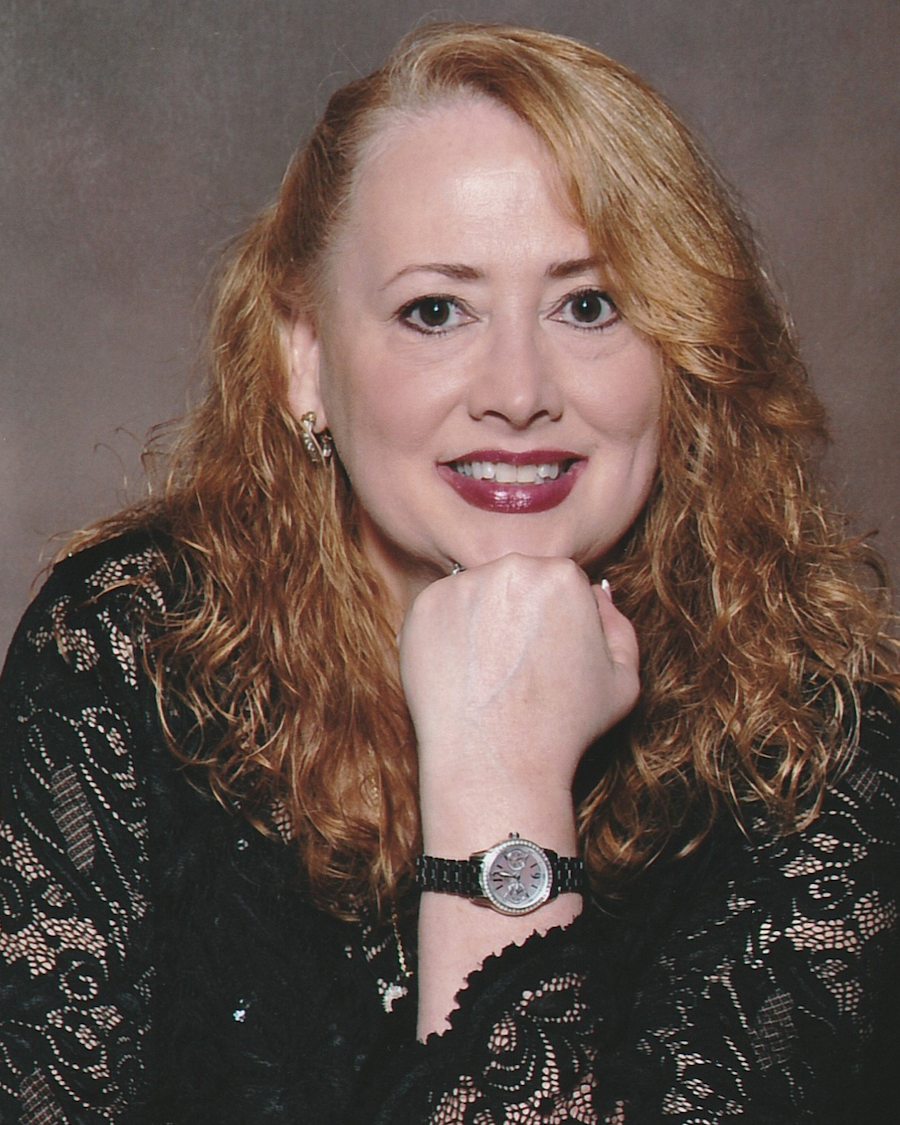 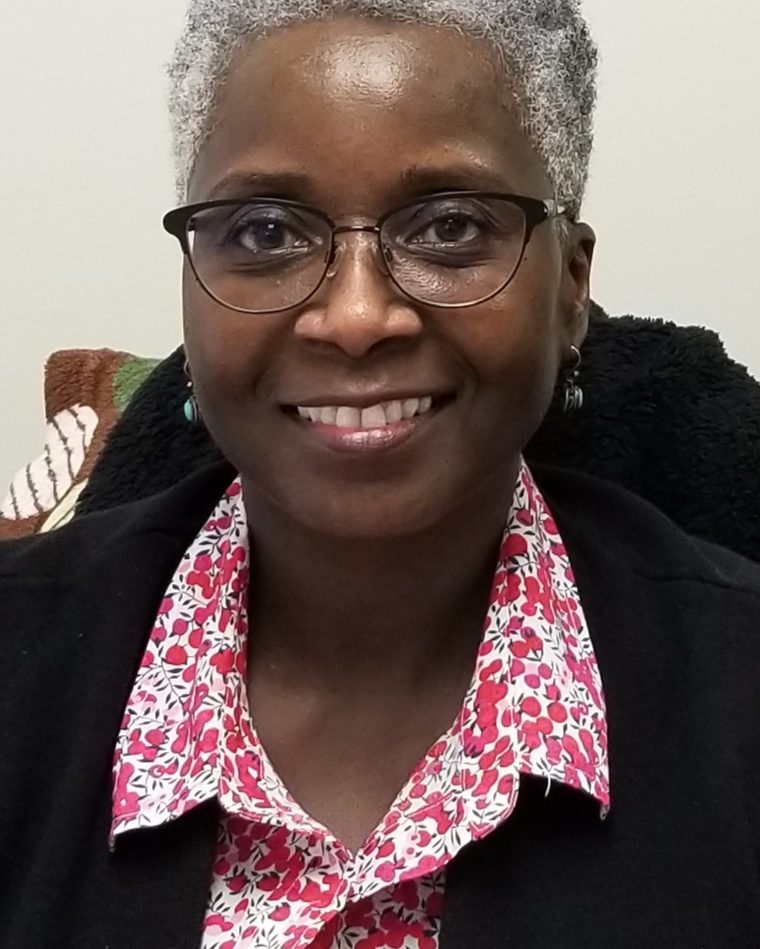 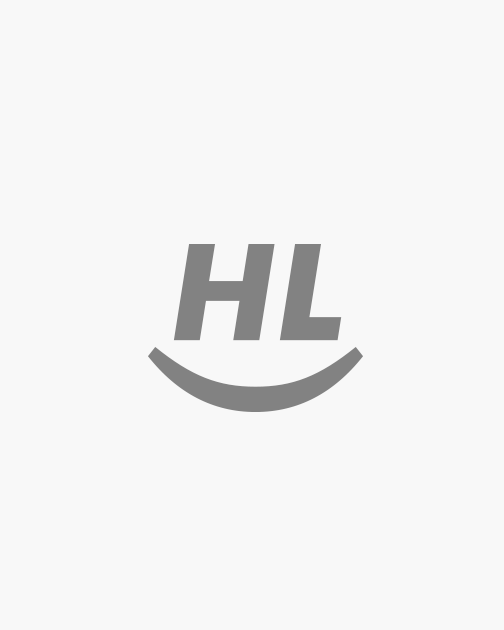 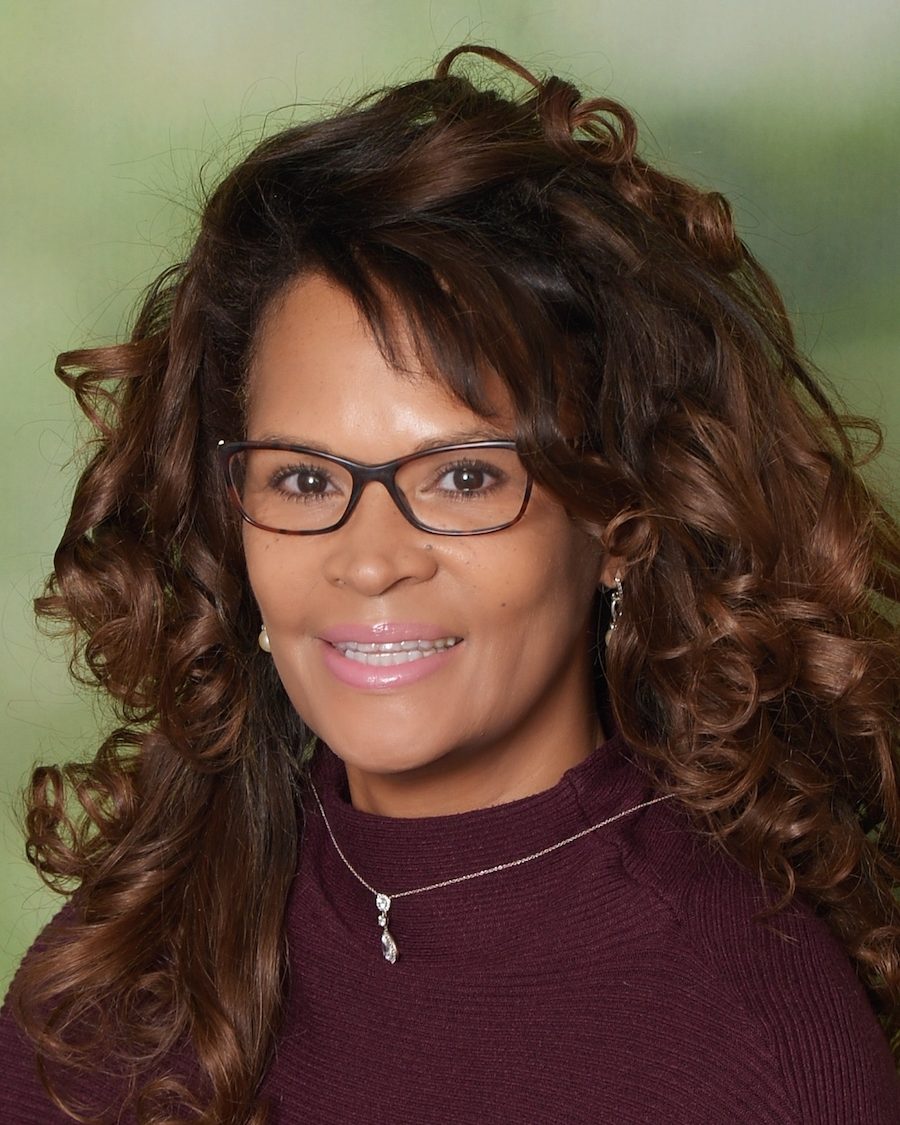