Andy likes the social interaction between client and provider. Many problems are quite relatable, whether it is issues around friendship, idealism and perfectionism, or developing skills and working toward an intimate relationship. People’s needs are very fluid, and Andy enjoys exploring those changing spaces.

Andy grew up with his mother, father, and older brother. The family didn’t spend a lot on material possessions or extravagant trips and activities. Most of the time, treats came in the form of books from Barnes & Noble, and Andy took an early interest in computers.

Growing up in a frugal environment instilled in him the idea that there is often a lot to do and a lot of chaos, both of which can be put in order. This usually begins with cleaning and organizing a room and eventually, the kitchen, garage, or garden. It then stretches out to other aspects of life, such as school, relationships, and personal insight.

Throughout Andy’s high school years, he volunteered at soup kitchens and charity drives. A lot of his efforts were focused on homeless populations, and he continues to work with this population, just in a different role as a nurse practitioner.

Mr. Nguyen received his Bachelor of Science in Nursing from the University of Texas, Arlington

What Our Clients Are Saying About Happier Living
Cindy S.

Highly recommended. The staff are efficient and courteous, and my therapist was incredibly understanding and helpful in diagnosing my condition. 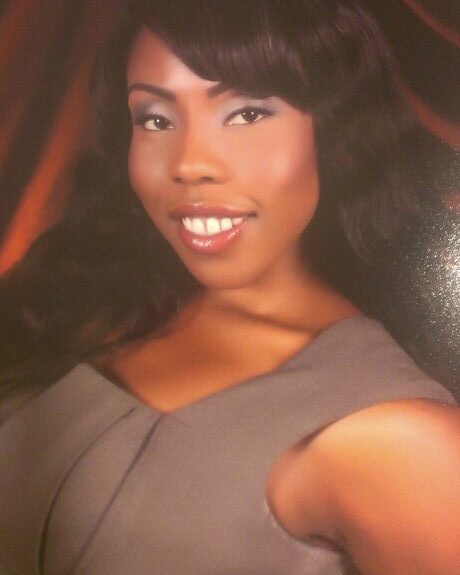 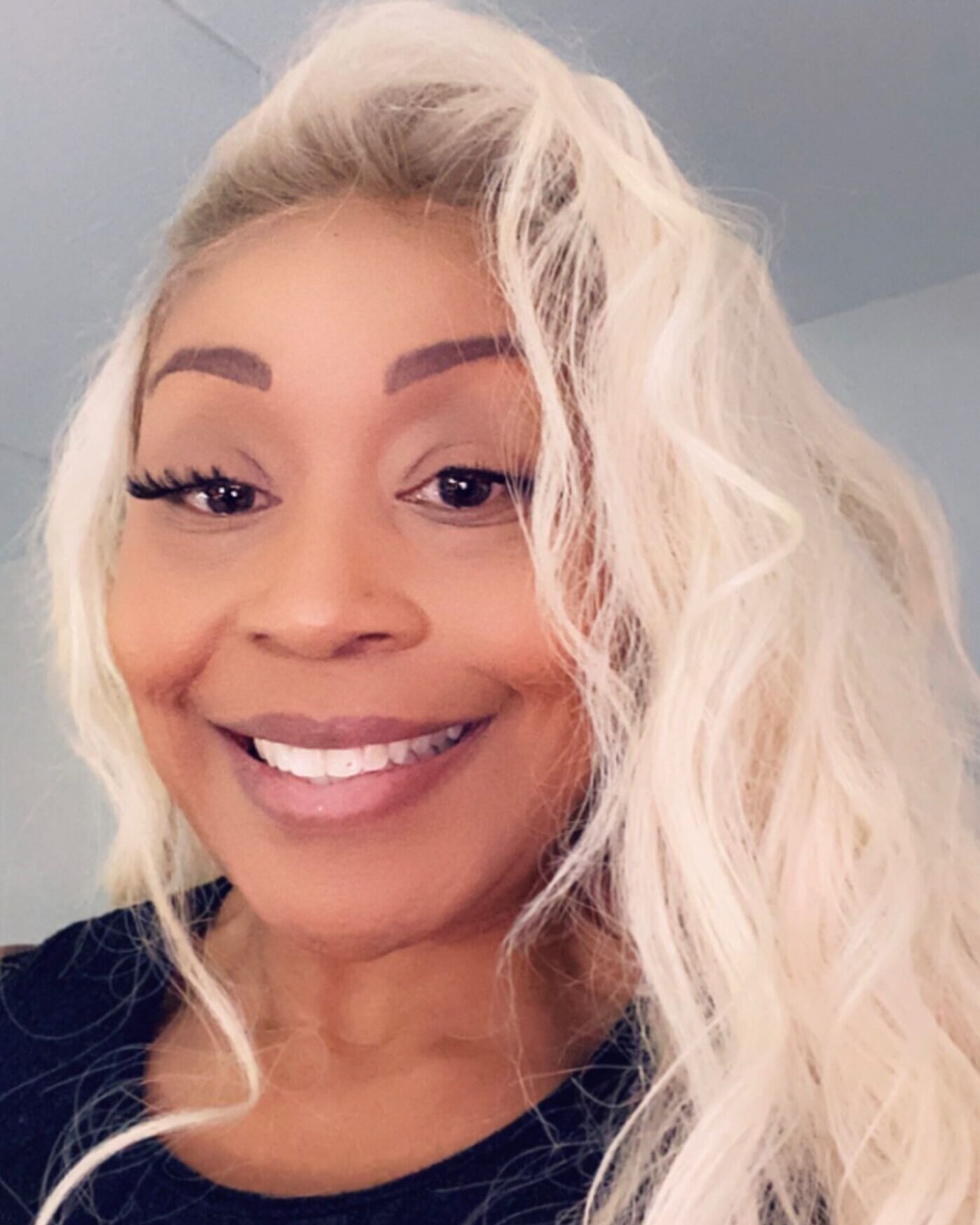 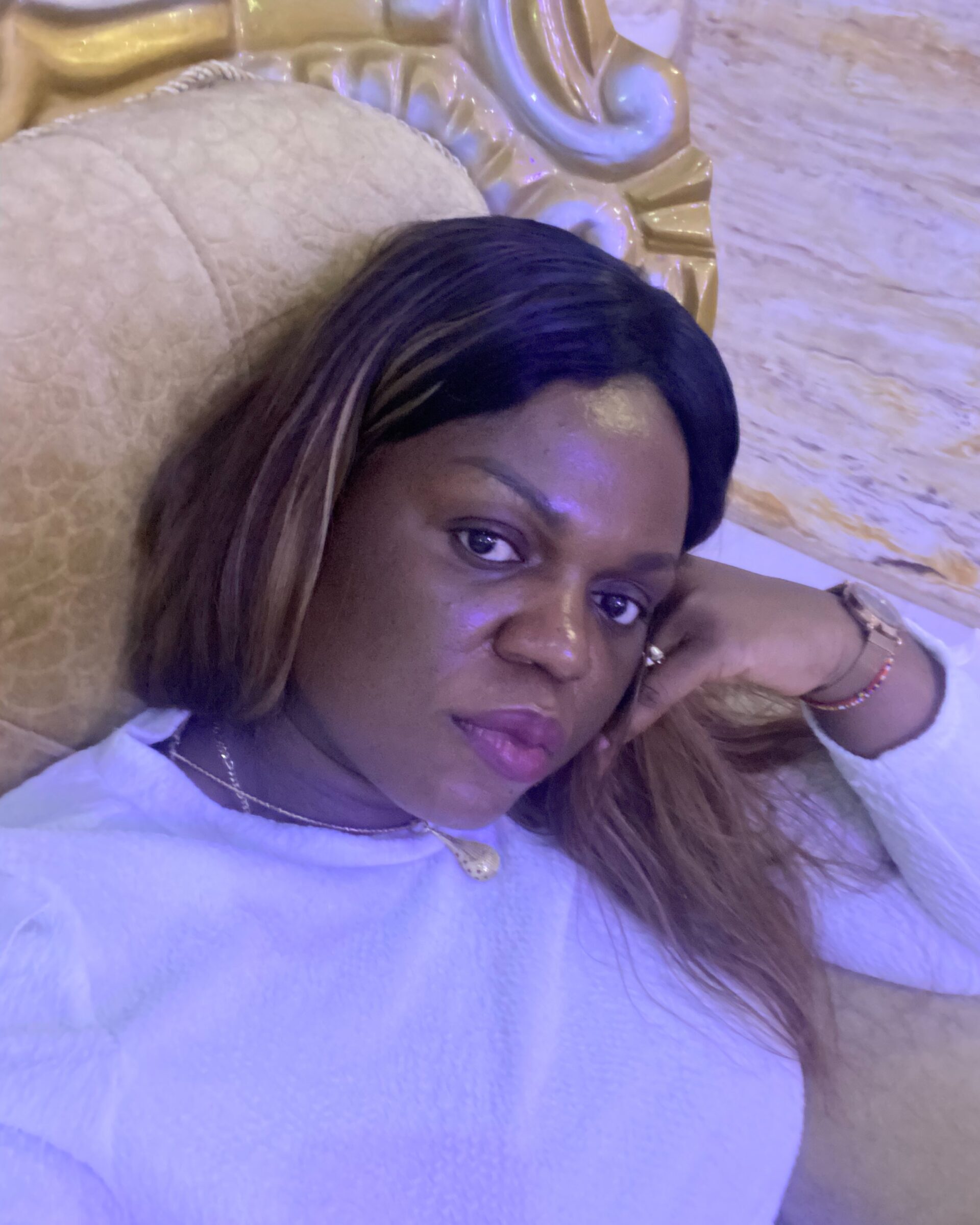 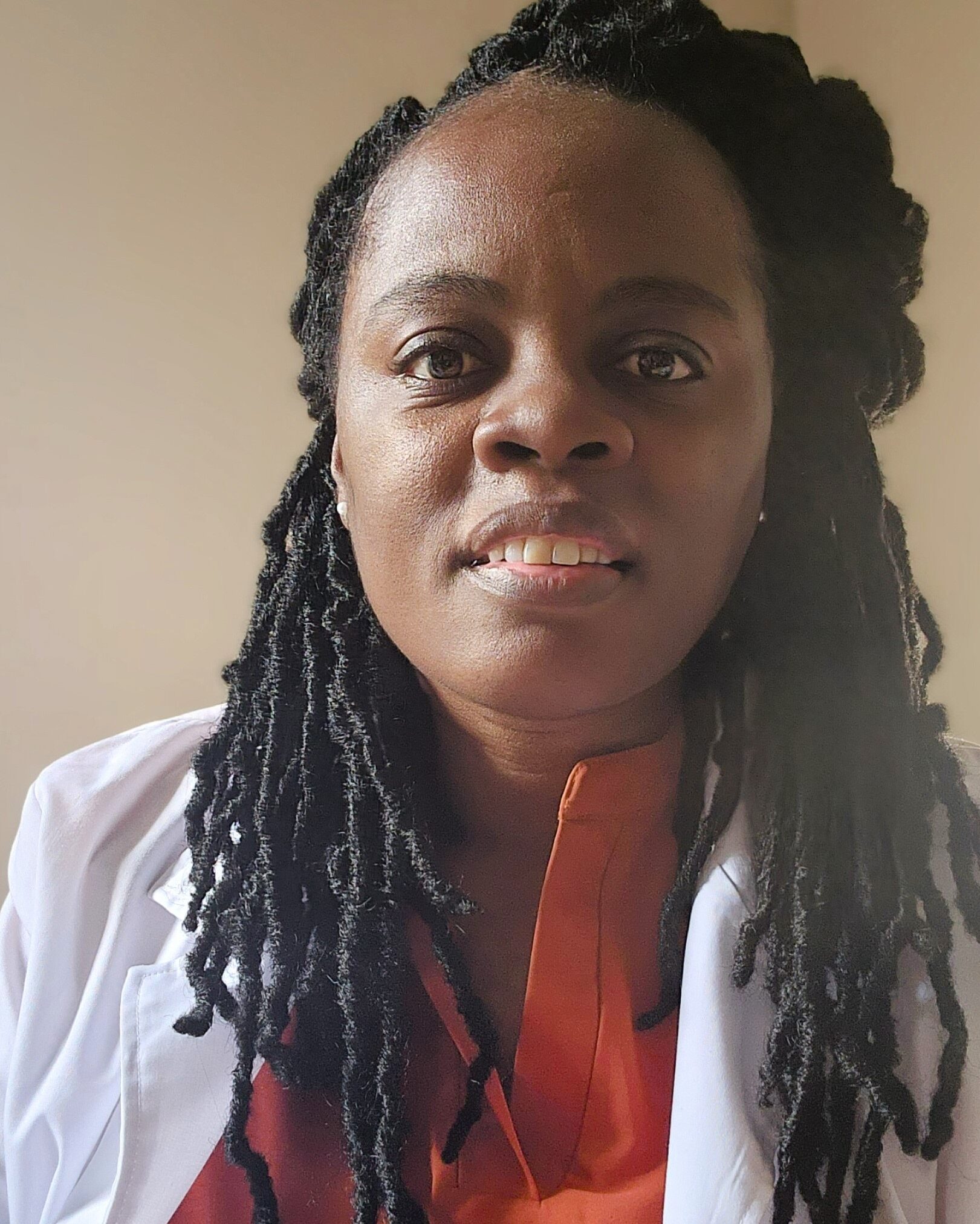 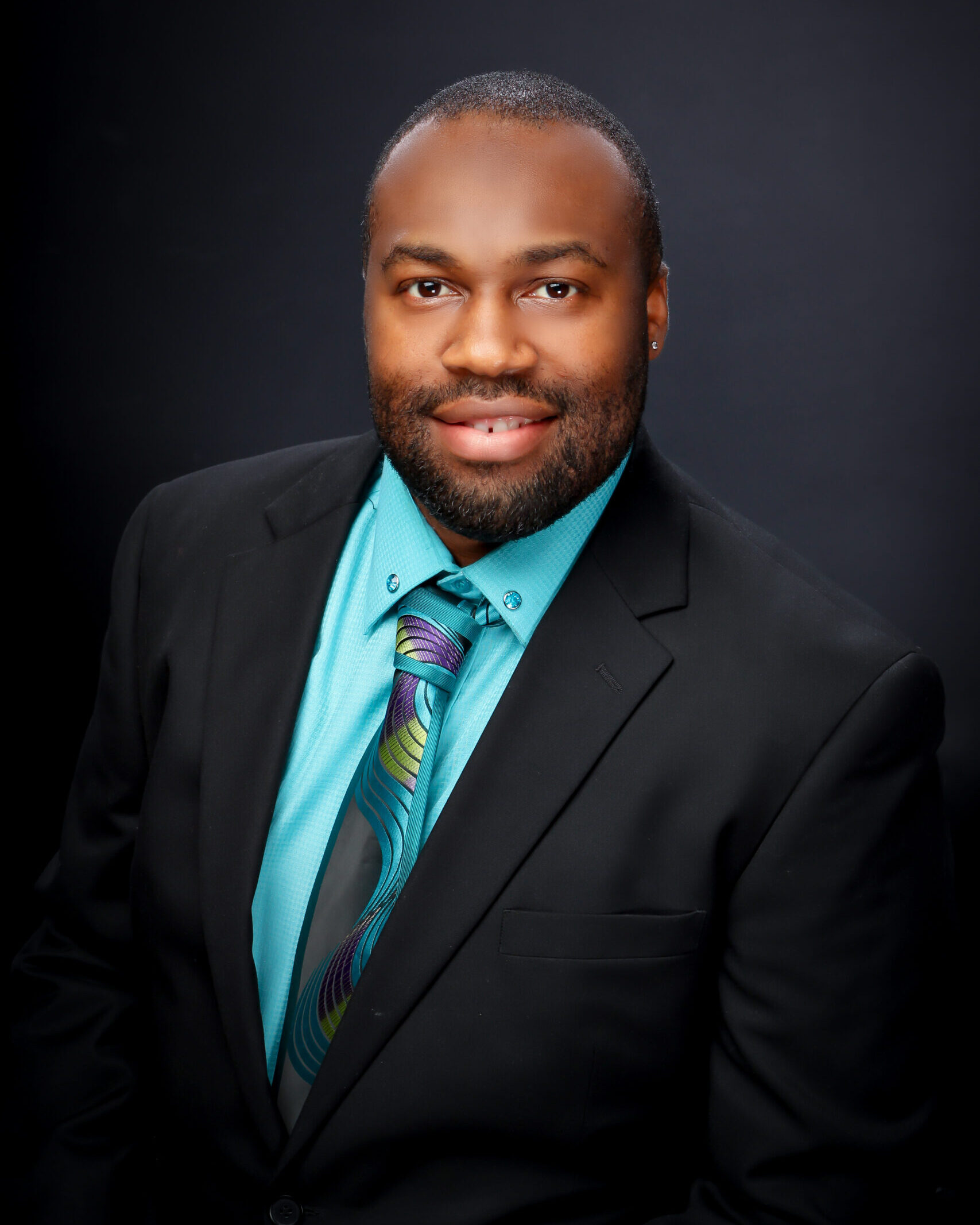 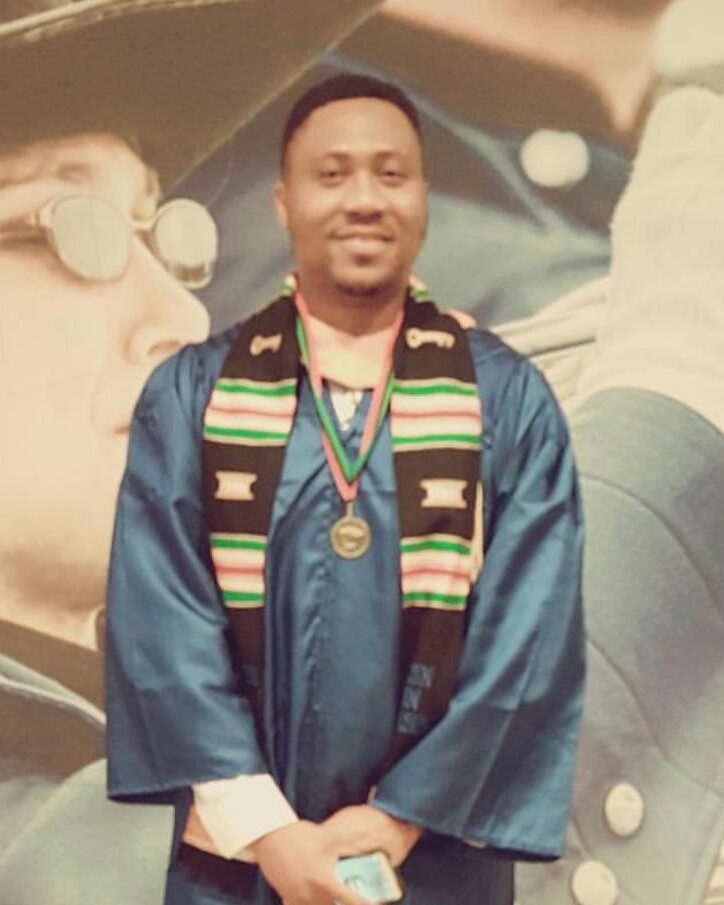