Holly believes in the use of integrative and holistic approaches to health to maximize wellness while facilitating the healing process. For her, there is no greater feeling than hearing a client express gratitude for not giving up on them.

It was Holly’s own experiences with rural America’s healthcare disparities that made her interested in the field. She was born and raised in a small town in central New York. There were minimal healthcare resources, particularly for mental health, which was also highly stigmatized. It was difficult for her to watch a close family member struggle with mental illnesses in fear of being shunned if someone “caught” her seeking care. She was raised to always assist those in need, which led her to becoming a mental health nurse and ultimately a psychiatric-mental health nurse practitioner (PMHNP). Her clients should know that they can be themselves around her without worrying about being shunned or judged.

Holly retired from the Air Force Reserves after 20 years and truly loves working with her clients, especially those with military backgrounds. Having lived them herself, she understands the stressors that many people in the military face.

Outside of work, Holly enjoys working out and spending as much time outdoors as possible. She loves hiking, boating, and fishing with her husband, their two dogs, and their extended family. She also enjoys challenging DIY projects and remodeling her home.

Ms. Beene holds a Master of Science in Nursing from the University of Alabama.

What Our Clients Are Saying About Happier Living
Cindy S.

Highly recommended. The staff are efficient and courteous, and my therapist was incredibly understanding and helpful in diagnosing my condition. 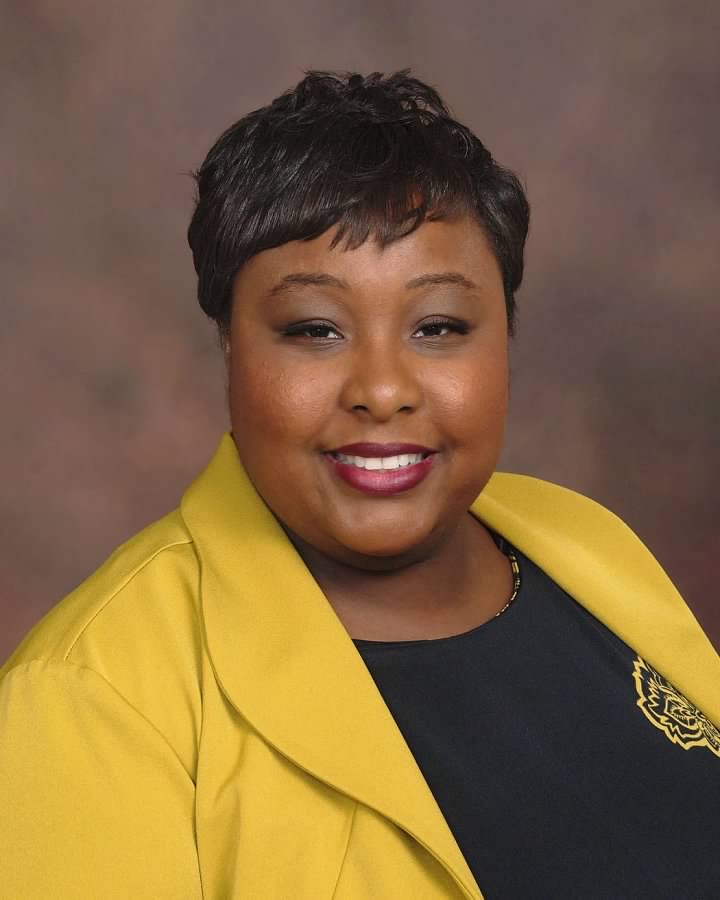 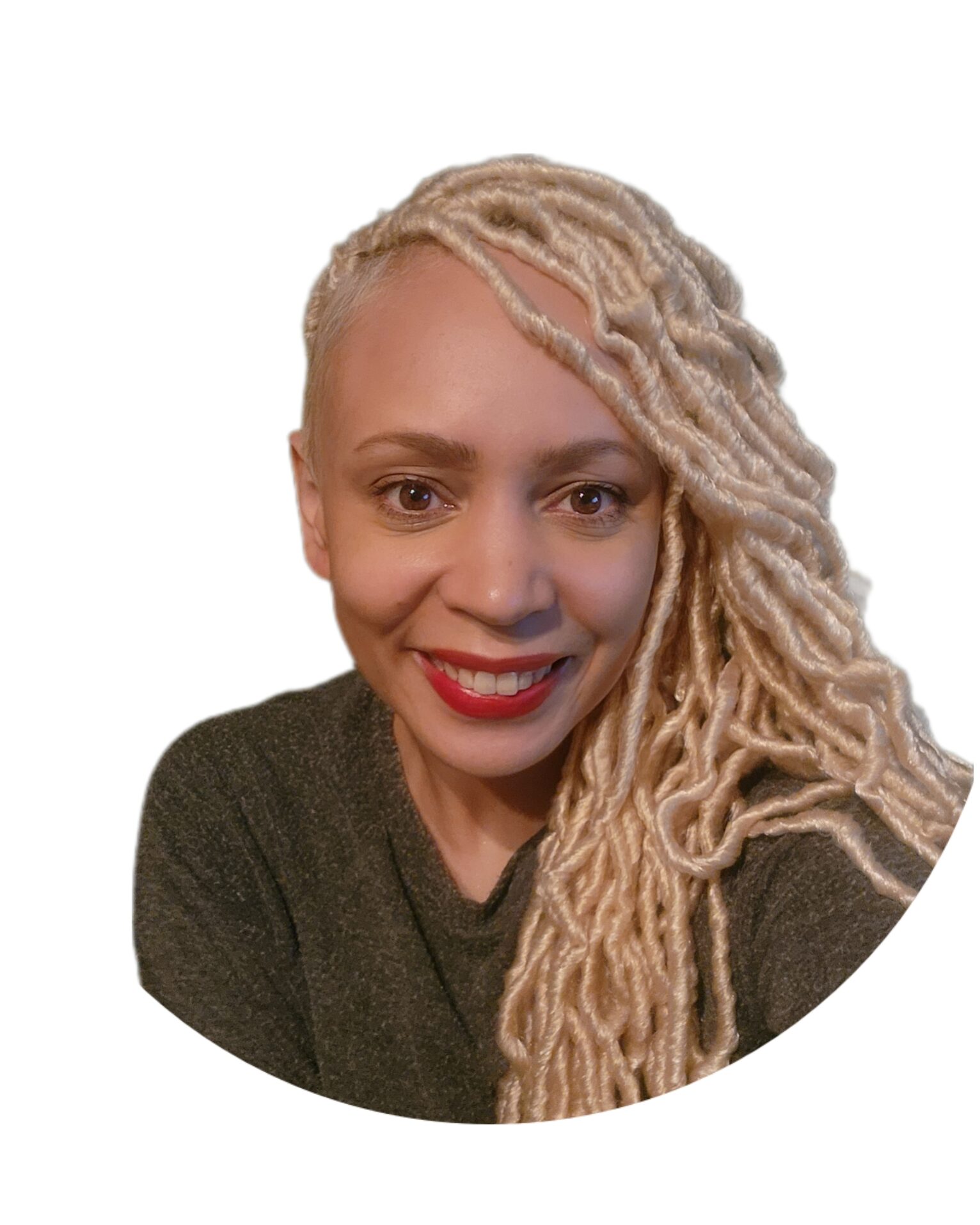 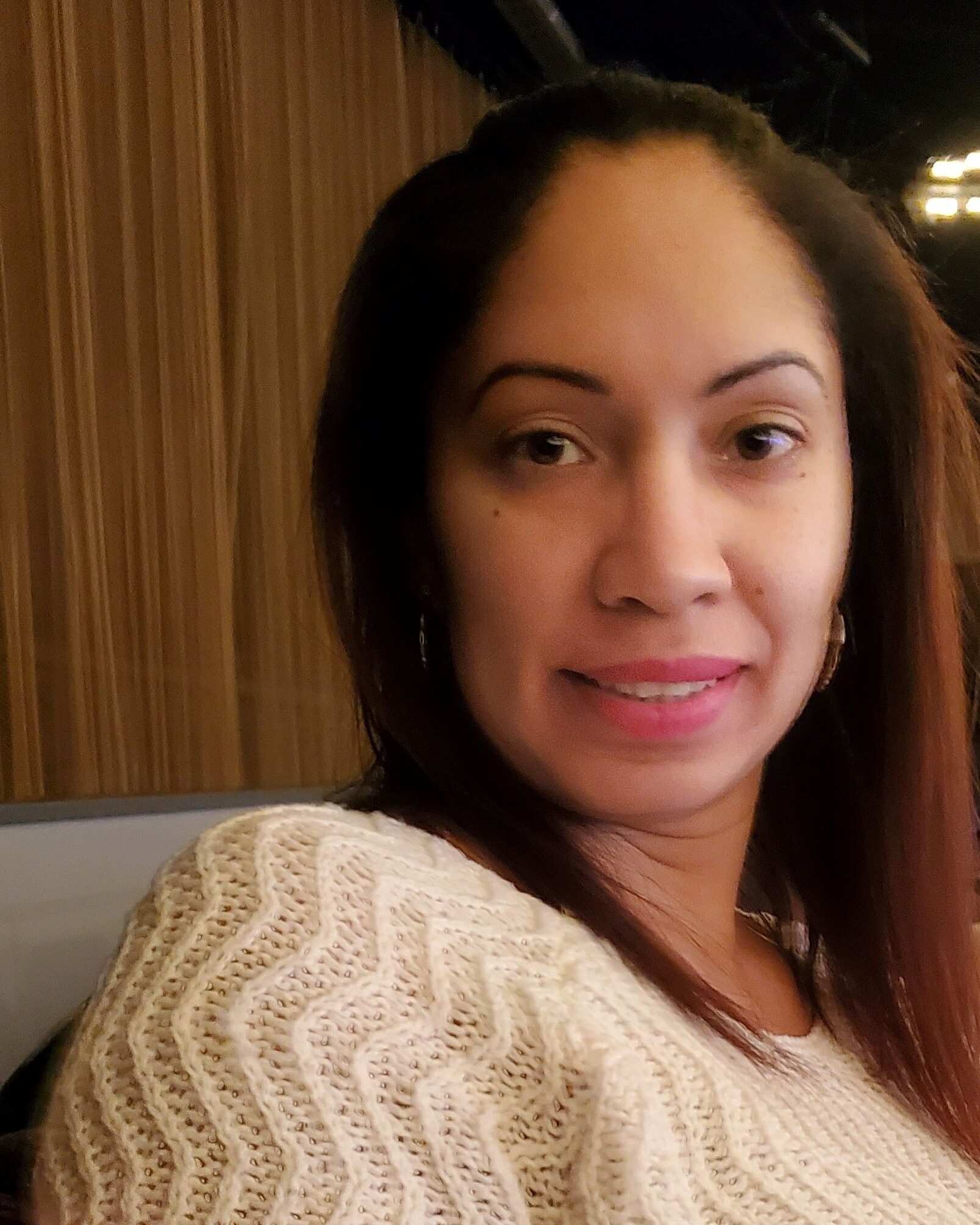 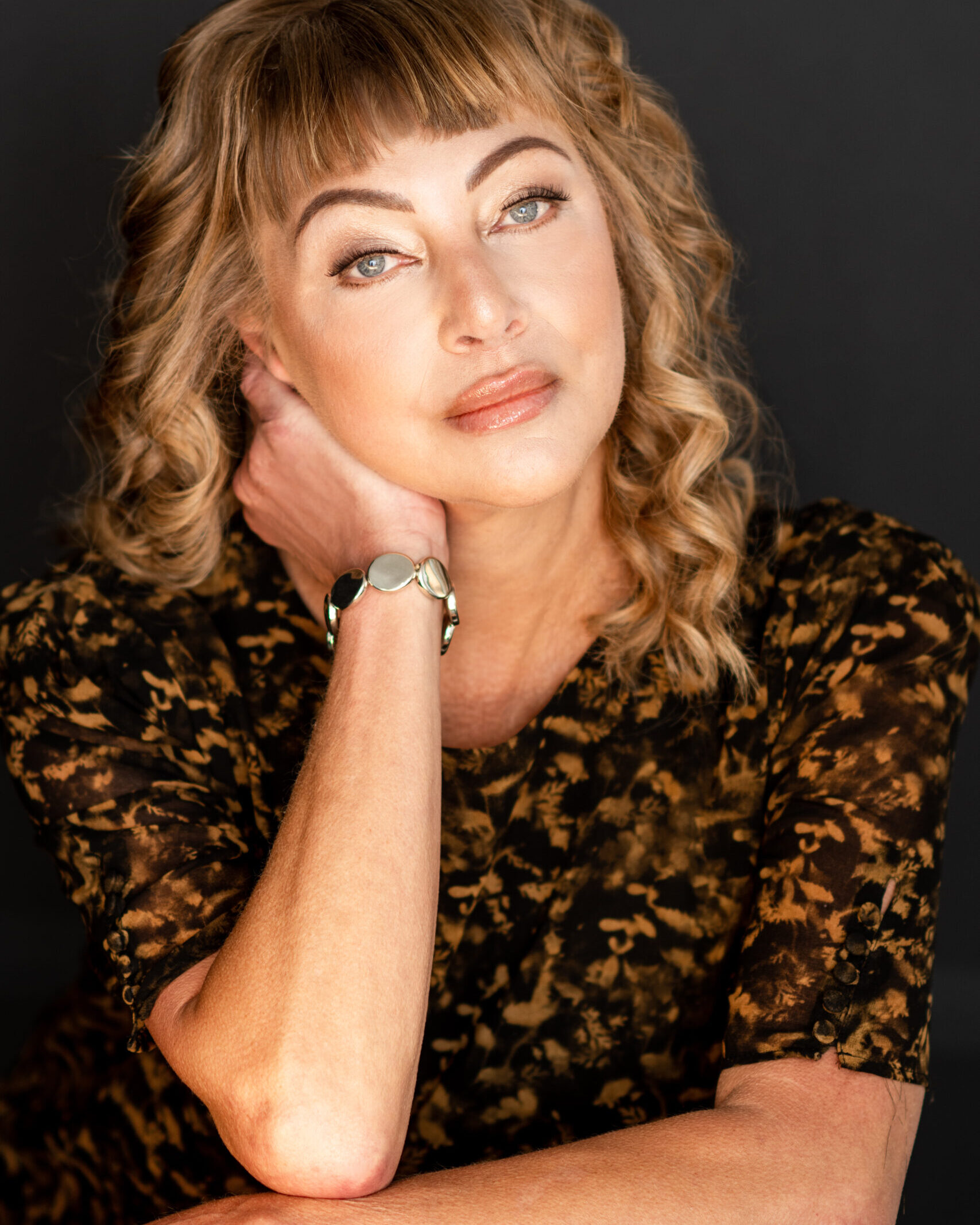 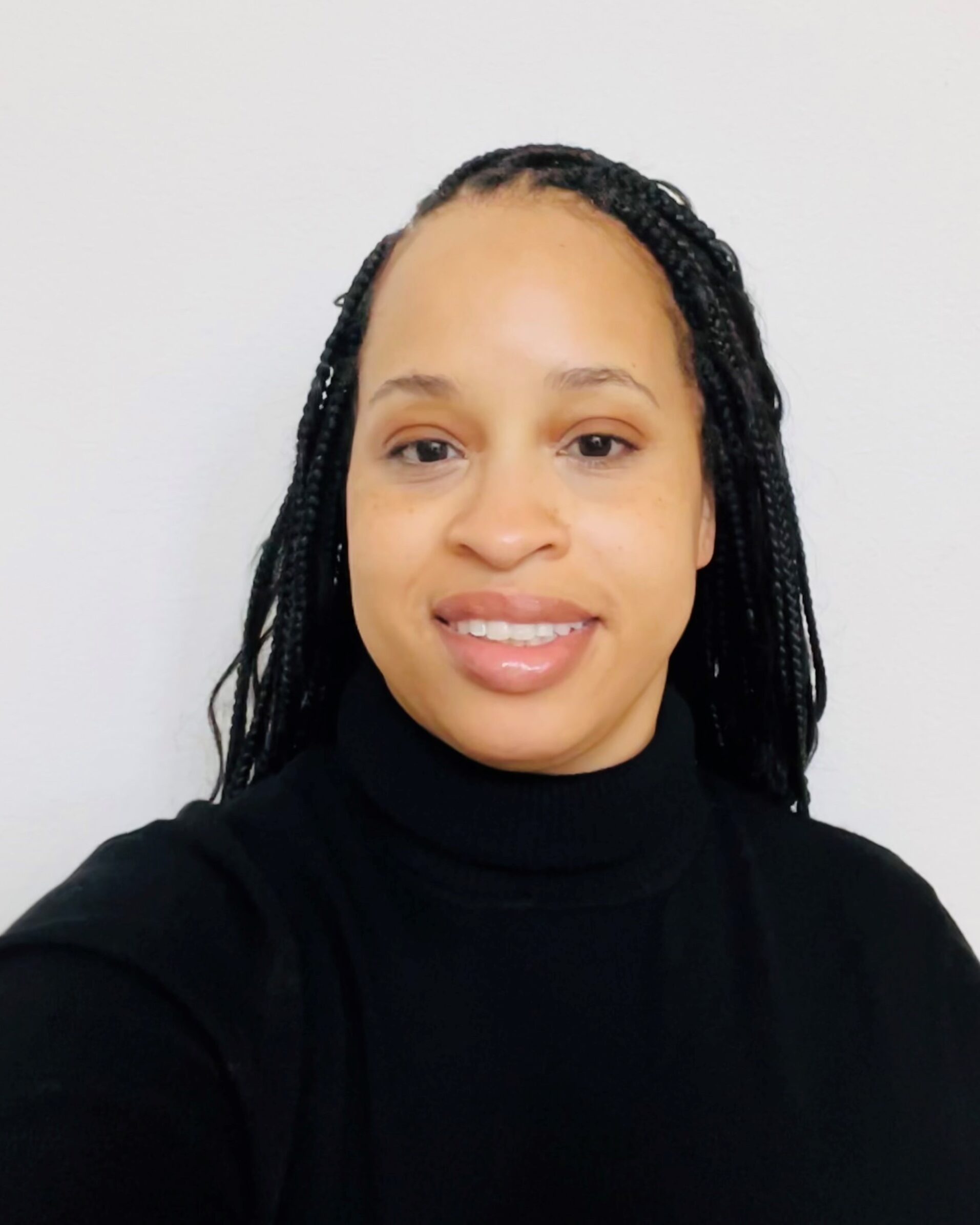 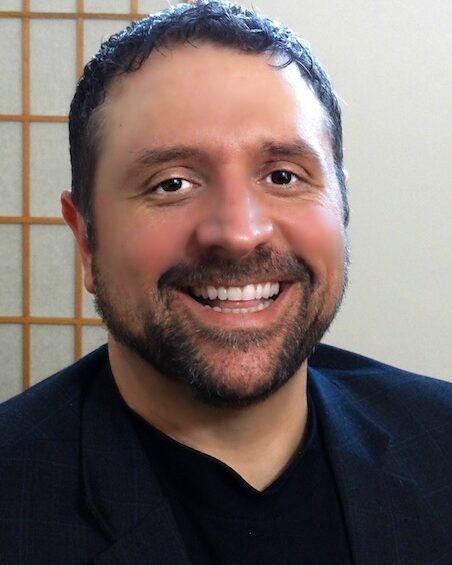 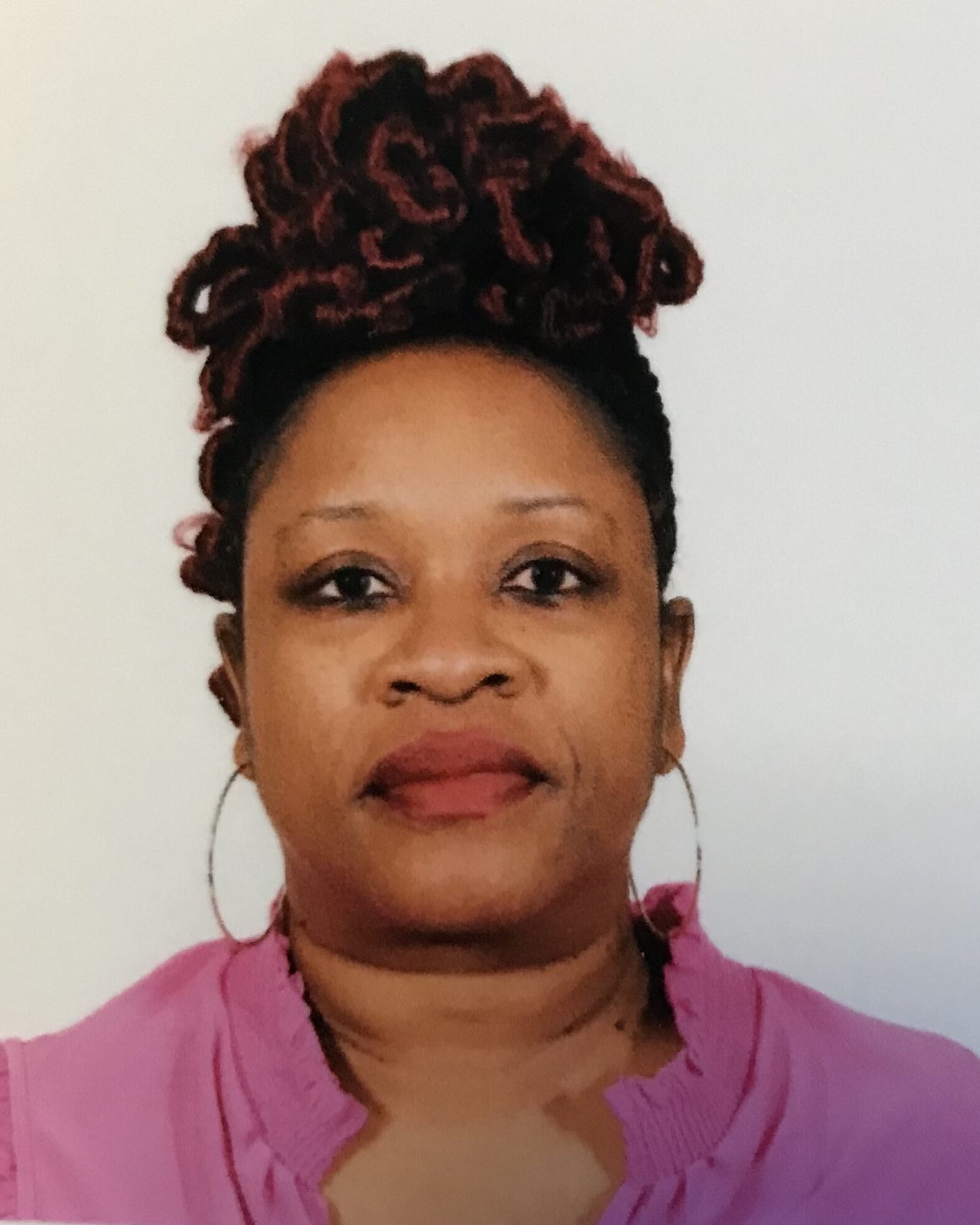