Why Criticism Hurts and How to End Road Rage

Ever wondered why it hurts when you get criticized? Why do we get “defensive”? Our pathways for processing physical pain and emotional pain are the same. That means experiencing loss, trauma, grief, depression, anxiety – these invisible injuries are experienced in the same fashion as being stabbed, choked, bitten, shot – you get the point.

We’re checking our phone and computer and addicted to social media because Facebook and similar companies have figured out a new mechanism for dopamine delivery in the same fashion that cigarettes are a delivery mechanism for surges of dopamine. The validation we feel through positive comments, likes, views – these things drive surges of dopamine. The flip side of that is that when we get trolled, attacked or criticized online we experience real pain – the attacks might be virtual but the pain is real.

Countless studies and the record of history have shown that individuals empowered with the anonymity they find in a mob, or the anonymity they wrap themselves in online, emboldens individuals to engage in reprehensible and repugnant conduct – physical or psychic violence – the likes of which behavior these same individuals would never willingly and openly own.

So how do we deal with bullying in a day and age where our online connectivity and ability to remain anonymous have supercharged bullying and mob behavior? We better figure it out because our country’s enemies and their leaders – individuals committed to the destruction of our country – recently exploited these tools to crank up divisiveness and make us more polarized than ever before.

It’s easy to say just ignore this criticism, ignore the bullying, ignore the attacks. Ask anyone who has experienced loss, trauma, grief, depression, anxiety – ask them to just get over it and ignore it – see how effective that is. It doesn’t work. It’s not that simple. Anyone who has ever experienced what it’s like to deal with this suffering has invariably experienced anger.

Anger is evidence that we are genetically engineered to be fair. We are engineered to be social creatures. Our advancements as a civilization are a consequence of our ability to cooperate. We would not have survived had we not learned to effectively cooperate and share limited resources. Anger served as a vehicle to alert us to the fact that something wasn’t fair. If one individual hoarded too much food necessary for our tribe to survive, the other members of the tribe would attack violently. The survival of the tribe depended upon it.

Anger is an ancient element of our DNA that alerts us to something being unfair. Like many of our biological evolutionary traits and skills which evolved over huge swaths of time, our pace of progress in creating today’s world has quickly outstripped the utility of many of our evolutionary tools nature engineered.

Today anger isn’t helping us survive more efficiently. Unrecognized and misunderstood we’re killing each other over parking spots and getting cut off on the road. The last time it was studied at least 1,200 episodes of road rage occurred annually that resulted in serious injuries and fatalities. How nuts is that?

We know that life is not fair. Some times our recognition of what is unfair matches up with our goals. Many times it does not.

But what happens along the way from Point A to Point B when someone cuts you off, brakes suddenly, doesn’t accelerate as quickly as you think they should? What happens when you experience that frustration, that anger? Anyone who has ever driven in Los Angeles knows this feeling. And based on the distribution of road rage incidents, no where in the US is immune from road rage. Well that anger is a cue that something is not fair. It’s definitely not fair that this other person’s behavior is impeding you from accomplishing your goal of getting to Point B as quickly and safely as possible.

Well that’s what is unfair, the answer to question 1. Now, what are your goals? Question 2. Has your goal of getting to Point B safely and quickly changed? No. However if you embrace the anger and ignore your goals, before you know it, you’re engaged with another driver on the road. Has anyone every gotten into their car and said – I’m going to get into a fight with another driver on the road today, or I’m going to kill someone I don’t know in another car – likely not. But not understanding our emotions, not understanding our anger and its utility and not being able to manage our actions and behavior in the context of intense emotion like anger leads to us behaving in ways that run contrary to our own self-interest.

Understanding the source of anger and its utility is a good first step. Just because I am a psychiatrist and fortunate to have lots of colleagues who are mental health professionals dedicated to helping people, does not make me immune from experiencing anger. It’s innate to being human.

As a small group of mental health professionals when we read negative reviews online it hurts. So what can we do about it? Shining the light on online trolls and exposing people or bots for who they are has proven to be an effective weapon for combating anonymous online bullying and trolling. However as a mental health group rules that govern the provision of medical services limit our ability to address anything too specifically. Put more simply, people can go online and trash us and our ability to shine the light on the truth of their statements is entirely limited.

So what should we do? Well the vast majority of psychiatrists that provide outpatient care across the US simply choose not to accept insurance and charge rates higher than ours. Individuals who understand the value and have the means to regularly pay upwards of $700 a session are not going online to complain about paying a bill.  Check out this article on the state of access to Los Angeles psychiatrists.

So one option is to scrap taking insurance and only provide services to a different group of clients. However, that isn’t consistent with our founding and history. Yet it doesn’t make these online negative rants hurt any less.

So what can we do with our anger and frustration? Well we can still use the power of light and truth to help overcome anonymous online hate. If everyone who came to our group, benefited from our services and experienced positive change in their life made an effort to share their experiences online that would help put the criticism into context.

I’m angry about a lot of things because there’s a lot that’s not fair in today’s world. Our goals are to increase access to mental health and help as many people as possible. I hope that you join us in spreading the word about how to manage anger, the benefits of therapy and our group’s efforts. And the next time you think about posting something online negative or critical – ask yourself, would you do that to someone’s face? Is your goal to hurt someone else? Just imagine if we had a little less road rage and a lot less online bullying. 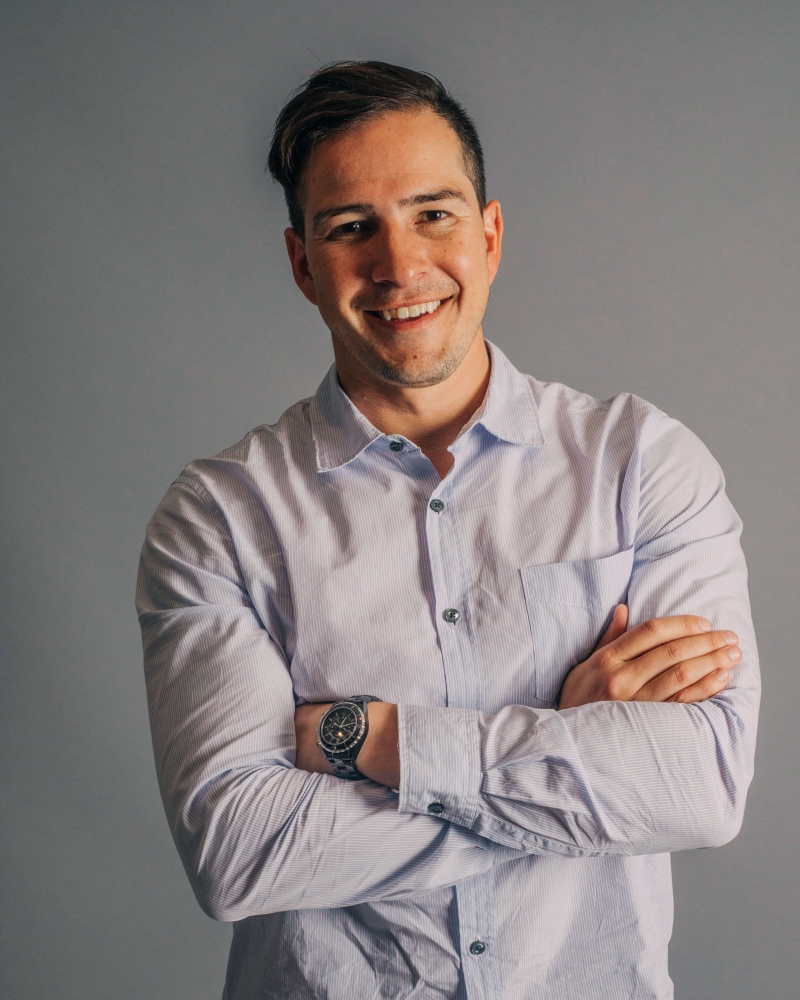 Dr. Genen is a Board-Certified Psychiatrist and Diplomate of the American Board of Psychiatry and Neurology. He has been licensed by the medical boards of both California and Hawaii. Dr. Genen’s training includes subspecialty child & adolescent fellowship training as a member of the University of Southern California’s (USC) Department of Psychiatry.

People often underestimate the importance of the connection they have with their clinician. Instead, they focus on finding a convenient appointment time or they don’t give the relationship enough time to develop. But studies have demonstrated that it is the quality of the therapeutic alliance that can really drive outcomes and enhance the quality of… 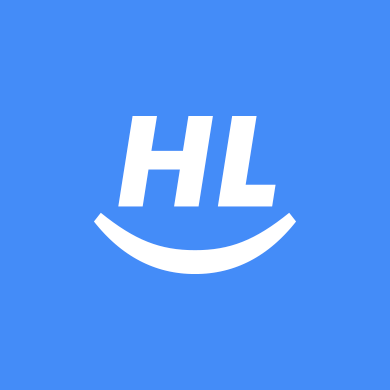 When you think of psychotherapy, you might imagine lying on a couch with a psychiatrist sitting poker faced, scribbling notes and occasionally stroking their chin as they contemplate what you really mean by what you’re sharing. Perhaps this view is informed by your own experience or more likely if you’ve never met with a psychiatrist or…

The Painful Wisdom of Ephemeral

The tears are streaming down my cheeks.  I have to turn away, distract myself, hide my face.  He looks so vulnerable.  Moving slow.  Shuffling his feet forward.  Hunched over the walker.  Pushing himself to inch down the hall.  In the time it takes a blood clot to form and speed towards the brain, his life,…