Dr. Rankin is a California Board of Psychology licensed psychologist.

Dr. Rankin is an accomplished psychologist, researcher, and lecturer. Dr. Rankin graduated cum laude and Phi Beta Kappa from the prestigious Pomona College, where he earned a B.A. in philosophy. He subsequently became an attorney (J.D.) after studying at Stanford Law School and passing the California Bar exam. Transitioning from a legal career to psychological training, he then received a Master’s degree in Clinical Psychology with an emphasis in Marriage and Family Therapy from Pepperdine University. He was selected to be a member of Psi Chi, the national honor society for psychology. Finally, he completed his Ph.D. in Counseling Psychology from the University of Akron, where he conducted research with nationally renowned professors. For example, Dr. Rankin researched masculinity and gender roles with a professor who had been President of the American Psychological Association; Dr. Rankin’s doctoral dissertation pertained to suicide-related topics, under the supervision of a professor who was then the President of the American Association of Suicidology.

Dr. Rankin completed an internship accredited by the American Psychological Association at Ohio State University, in the Counseling and Consultation Services department, where he provided psychotherapy to undergraduate, graduate, and professional students. His fellowship year was spent at Tarzana Treatment Centers (in Tarzana, California), a nonprofit mental health center specializing in the treatment of substance abuse. During that fellowship, he worked with patients in the inpatient psychiatric unit as well as administering the Mental Health Outpatient Program for patients in the community.

Dr. Rankin is an authority on suicide prevention, having served as the Suicide Prevention Educator at the Los Angeles Suicide Prevention Center (SPC) at Didi Hirsch Community Mental Health Center. The L.A. SPC was the first suicide hotline in the United States and Dr. Rankin provided training to its hotline counselors. He also lectured widely throughout Los Angeles and Orange Counties on suicide intervention and assessment. He has trained psychologists, nurses, doctors, and F.B.I. agents on effective suicide prevention techniques. Dr. Rankin coordinated the Survivors After Suicide bereavement program for those whose loved ones died by suicide, as well as the Suicide Response Team, which sent experienced SPC volunteers to the scene of a death by suicide in order to assist police and families in the immediate aftermath of a suicide.

Dr. Rankin earned his Master’s Degree in Clinical Psychology with an emphasis in Marriage and Family Therapy from Pepperdine University

Upon earning his Juris Doctor Degree from Stanford Law School, Dr. Rankin proceeded to pass the California Bar Examination to become an Attorney

Dr. Rankin completed his Doctor of Philosophy Degree in Counseling Psychology from the University of Akron

What Our Clients Are Saying About Happier Living
Shayne W.

My clinician was quite a surprise. Though she was very professional, she genuinely was interested in me and made me feel like I was the only person that matters. That’s a first for me. She is extremely intelligent, and I know I am getting the best treatment for my needs. 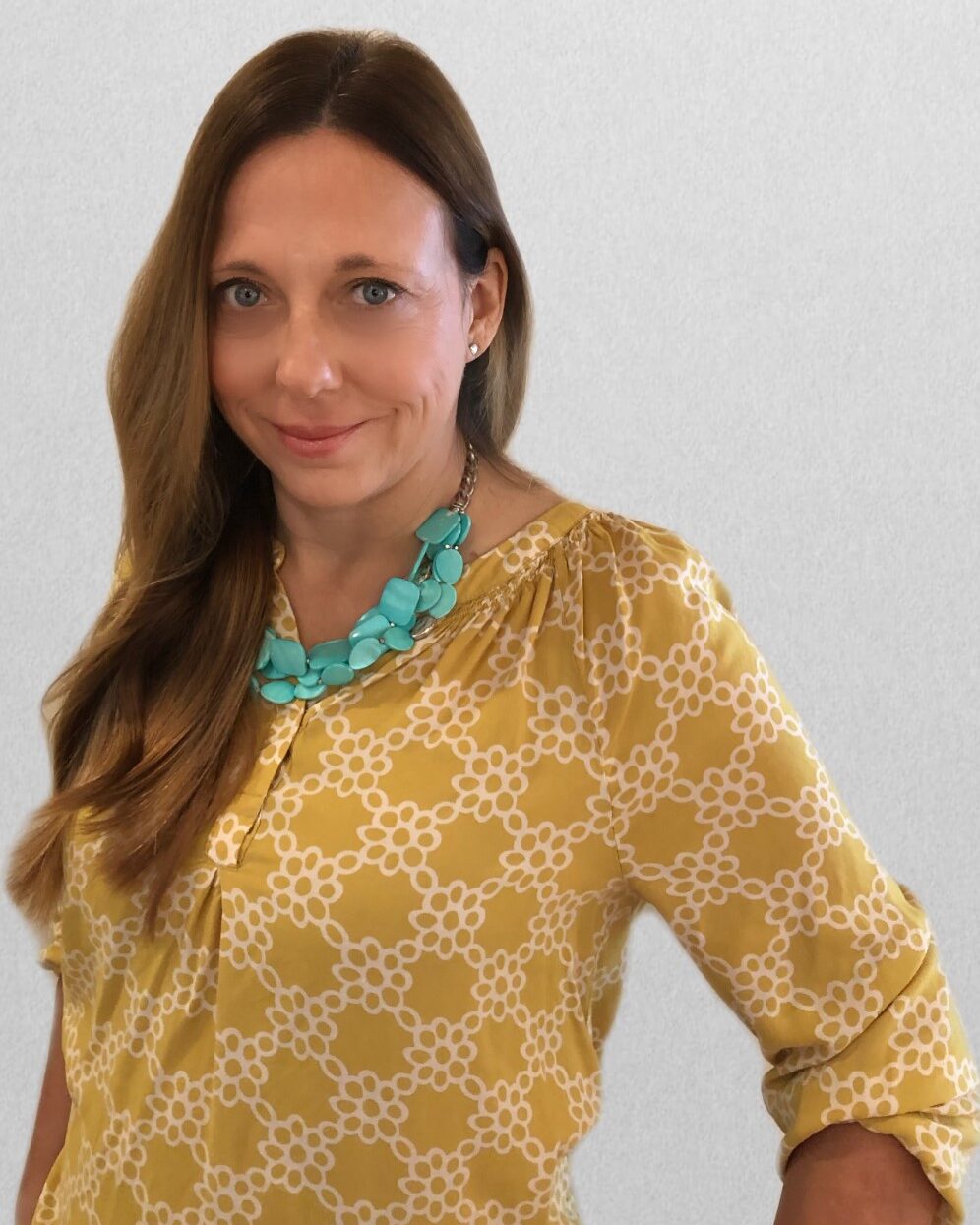 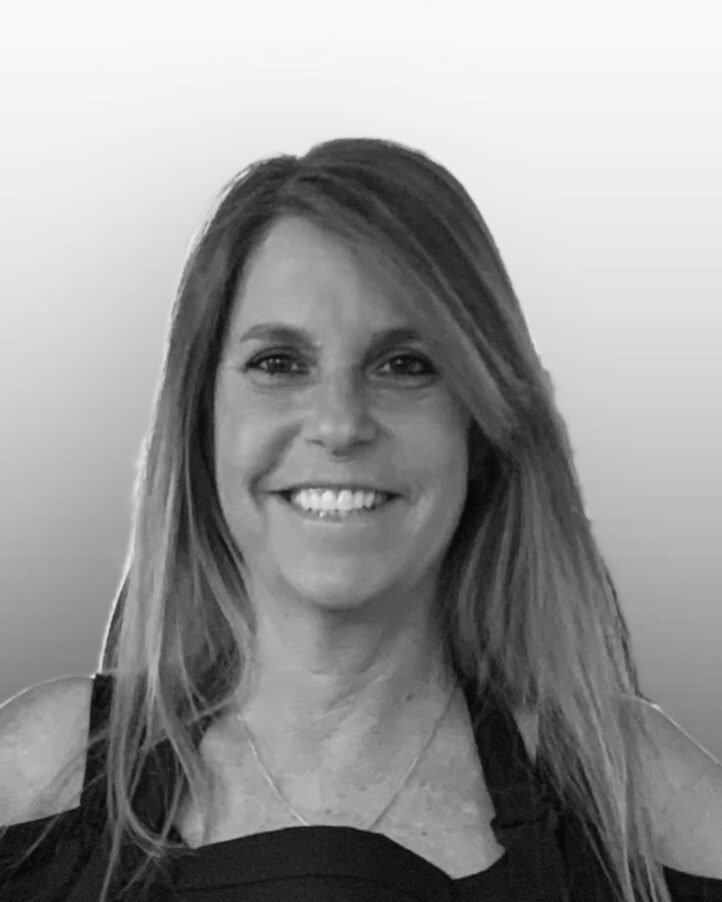 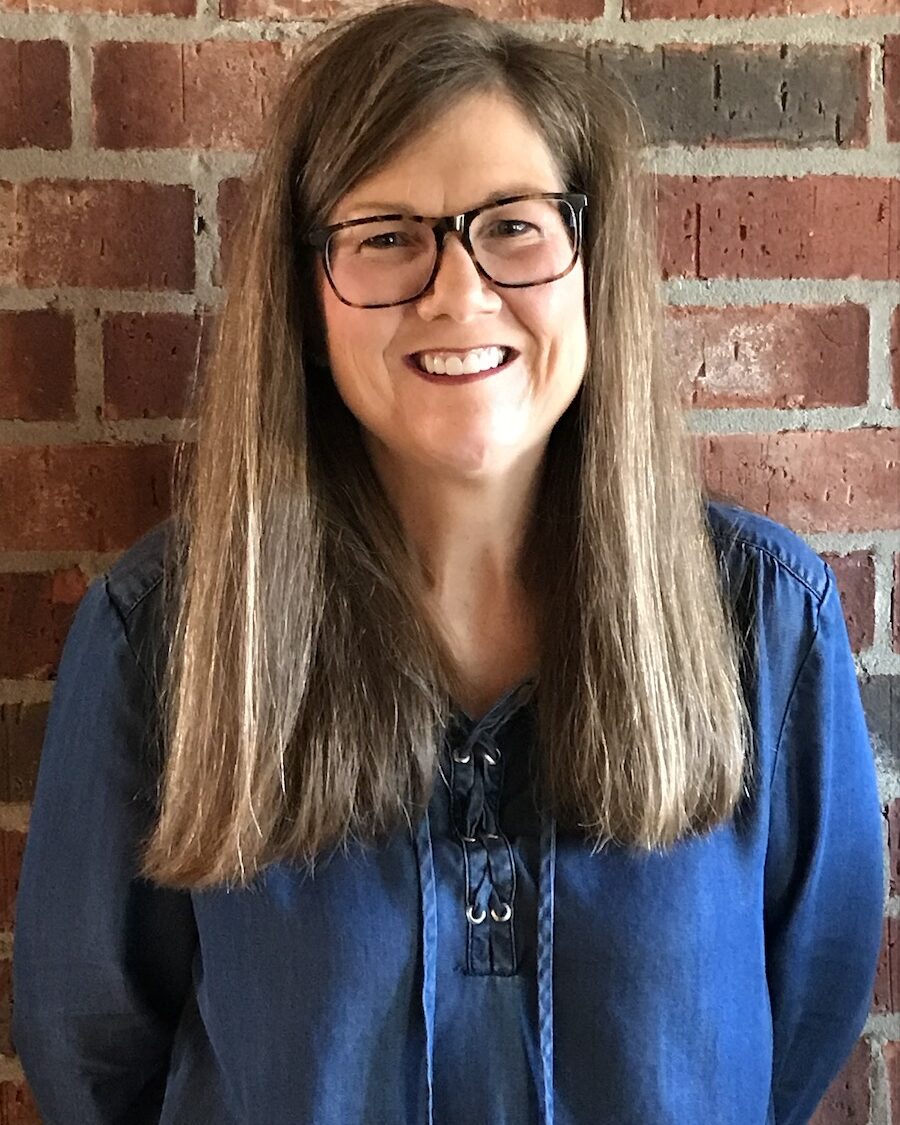 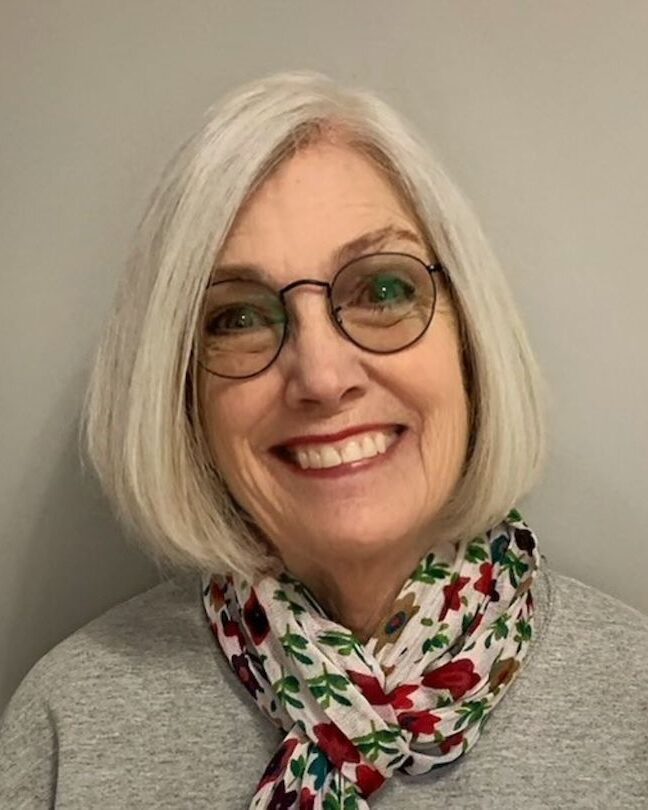